About the California Metals Coalition 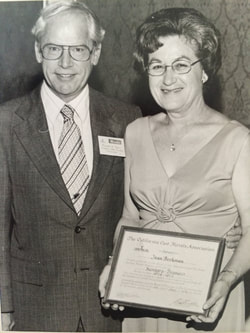 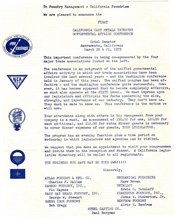 By 1973, a coalition of metal industry leaders were working the halls of the state Capitol and lobbying newly formed agencies such as the California Occupational Safety and Health Administration (Cal-OSHA), California Air Resources Board (CARB), and California Environmental Protection Agency (Cal-EPA).  The industry’s first metalworking conference was held on March 20-21, 1973 at the Hotel Senator, directly across the street from the state Capitol.  The annual conference is a tradition that still continues four decades later.

Dr. Frederick J. Simonelli was hired in 1977 to serve as the organization's first Executive Director.  Fred had extensive experience in government, serving as chief of staff to U.S. Congressman Charles A. Vanik of Ohio, campaign advisor to Ohio Governor John Gilligan, and as an elected member of the Euclid (Ohio) City Council (1971-1975) where he served as Chair of the Council’s Environment Committee. In addition, Simonelli was a member of the Euclid City Council Finance Committee and was appointed by the Council President as the council’s representative in contract negotiations with the city’s municipal unions. Prior to coming to California to work for CCMA in 1977, Dr. Simonelli served for 5 years as the Director of Government Affairs for the Steel Founders Society of America (SFSA), the national trade association for the steel foundry industry.  Fred served 28 years as Executive Director. 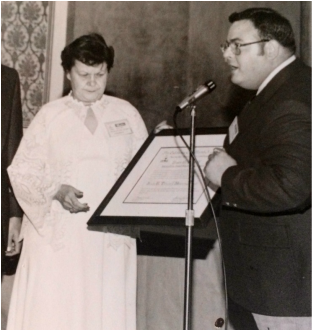 Mrs. Tetzlaff accepts the first award in honor of her husband at the Annual Conference.
1978: Erwin G Tetzlaff Award

The Erwin G. Tetzlaff Memorial Award was established in 1978 by the Board of Directors.  The award was named in tribute to the memory of Erwin G. Tetzlaff of Metalloy Steel Foundry—the driving force behind the creation of the organization, as well as the group's first president.  The Erwin G. Tetzlaff Award is the highest honor our industry can bestow on one of its peers. The inaugural award was presented to Erwin's wife at the 1978 annual meeting in Sacramento.  The award is to honor outstanding contributions to the metals industry in California, and to our organization (see recipient list).  It has been awarded at every Annual Meeting since being established.  The California Metals Coalition continues this tradition at its annual meeting.

2003: Growing into the California Metals Coalition

Today, the California Metals Coalition is a full-service, statewide organization supported by hundreds of metalworking companies throughout California. 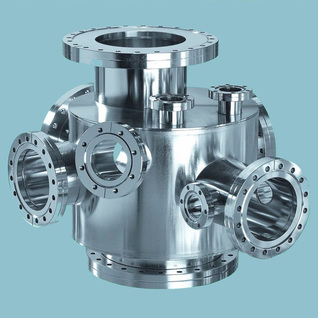 CMC is still driven by the founding objective of the organization, which is to have a unified voice for proactive metalworking businesses when engaging California’s government on rulemaking and proposed laws.  CMC's  government relations team is anchored by professionals with over 35 years experience representing metal working companies at the state, regional, and local level.   CMC’s lobbyists monitor proposed legislation and regulations, attend hearings, file oral/written testimony, and network with decision makers in government. 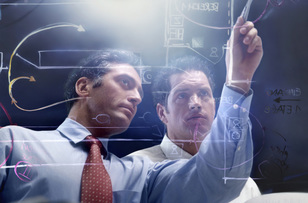 California’s demand for cleaner and more efficient energy, automobiles, consumer goods, and infrastructure begins with how--and where--a product is manufactured.  Today’s modern California metal manufacturer produces the highest quality metal components, and CMC is proud to represent those leaders in the metalworking industry to strike a balance between strong manufacturing jobs and a progressive regulatory climate.